A Blast from the Past - Product Nostalgia

In this post I'm going to take you back to my early childhood, and talk about a few products I used to use during my school days.

CK One
I got introduced to CK One on a school trip to France back in 2001, as everyone was buying it and wearing it while on the trip. So, I asked for it as a present some time after that trip, which I did receive as a present and I wore more or less everyday. Also, CK One was my first introduction into mid/ high end frangrances.

Ralph by Ralph Lauren
This was my first fragrance that I'd saved up to get, as I had wanted it for ages. I only purchased a 30ml bottle, but I again rationed the fragrance. This is a lovely one to wear during the spring/ summer months, as it has a sweet but light fragrance. I actually treated myself to another bottle of this sometime last year, as I was feeling a little nostalgic.

Hugo Boss Women
This was another fragrance I brought myself, as I think everybody at school was wearing it and I really liked the scent. Its a wearable, but subtle scent but it also has a little bit of maturity too it. I actually wouldn't mind buying another bottle of this.

Maybelline Water Shine Lipsticks
I owned two of these lipsticks, and I enjoyed wearing them both. They were a little bit like a lipgloss but in lipstick form. They had a lightweight formula, but they were very wearable shades. I owned two of the pink shades, but I couldn't tell you the shade names.

Maybelline Classic Volume Waterproof Mascara
This was the one mascara that I felt did anything to my lashes when I was growing up, but also loved the fact that it had a waterproof formula.

Email ThisBlogThis!Share to TwitterShare to FacebookShare to Pinterest
Labels: A Blast from the Past - Product Nostalgia

I had the pleasure of seeing this production on the 17th July 2018, at the Minerva Theatre which is part of the Chichester Festival Theatre.

'The Meeting' is set in Lewes, South Downs during 1805. The play centres around the five Quaker Testimonies and these are Peach, Equality, Simplicity, Truth & Integrity, and Sustainability of the planet (PESTS).

Act One begins with a Quaker meeting that is being led by Elder James Rickman.
We then meet the Young family, and they are Adam, Rachel and Alice. Adam works as a stonemason, Rachel enjoys going for walks and speaking at Quaker meetings, and finally there's Alice who is Rachel's mother who is struggling to be heard in the Quaker community as she was born deaf; so Rachel is her voice.
Adam needs an apprentice as his eyesight isn't as good as it used to be. Adam makes tombstones for the dead regardless of their beliefs, as everyone is treated as equals and they also don't believe in rank.
While out walking Rachel is seen by Nathaniel. Nathaniel is invited back to Rachel and Adam's home, as Rachel wants Nathaniel to be Adam's apprentice. He is also invited to the meeting that is taking place later on that evening. When Adam gets home from work he meets Nathaniel for the first time, and Rachel explains to Adam that Nathaniel is his new apprentice. While at the Quaker meeting Adam introduces Nathaniel as his new apprentice. During the meeting Rachel speaks up about what is going on outside their community, and this in turn makes Rickman concerned about Rachel's state of mind. Rickman also wants to oversee Nathaniel's apprenticeship alongside Adam.
Alice is making Tabitha's wedding dress, as she is set to marry a quaker man; even though she is still only young.

The beginning of the second Act starts off with another Quaker meeting but without Rachel present, as she hasn't been to a meeting for a month, and Elder Rickman is missing her not being at the meetings.
Back home Nathaniel enters the room where Rachel is present, but they shouldn't be seen together. While at work both Nathaniel and Adam get along very well and they have a laugh together; and Nathaniel is doing really well in his apprenticeship, so Adam is hoping to start him on carving soon.
Some time later, Rachel decides to leave her current surroundings after a confrontation took place between herself and Biddy regarding Adam. Rachel has travelled far and wide telling everywhere she visits her views, and she is being accepted into every place where she travels too. With Rachel gone; Adam will now be Alice's voice.

'The Meeting' is a gorgeous piece of theatrical writing that shows how people use their voice through verbal and non-verbal communication, while also exploring the lives of a Quaker community during the early 1800s. It also explores acceptance by showing how a community is willing to accept a stranger into their lives through an act of kindness.

This is a lovely show to watch, and every member of the cast are fantastic. There's even a 'Pride and Prejudice' moment towards the end of the first Act; which seems to be going down very well with the audiences.
Posted by Blue Diamonds Forever at 09:00 No comments:

I would like to shaire with you some of my favourite fragrances to wear during the summer months. 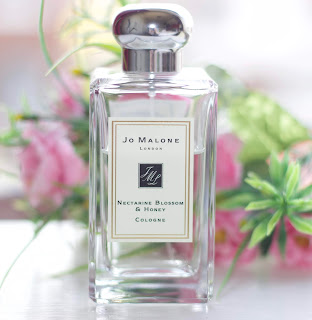 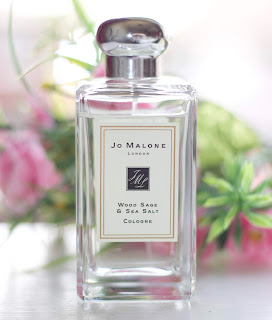 Jo Malone Wood Sage & Sea Salt
This is a more of a beachy fragrance, and if I'm honest I'n not usually a fan of beachy scents. But the Wood Sage & Sea Salt cologne is an exception, as its so light and refreshing; and it doesn't automatically scream spring or summer. This is the fragrance I reach for when I fancy wearly a lighter scent. 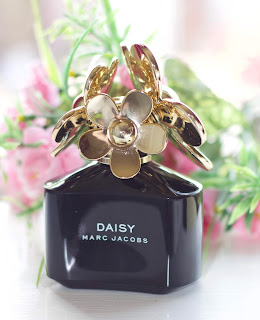 Marc Jacobs Daisy EDP
This is a lovely, light floral fragrance, which is gorgeous to wear during the warmer months. Its also has a slightly more pronounced daisy scent compared to the EDT. 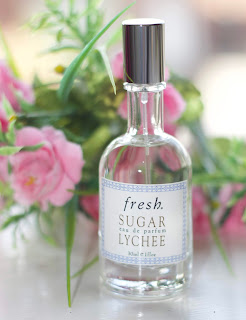 Fresh Sugar Lychee EDP
This is a gorgeous sweet floral fragrance, which is also refreshing to wear during the spring and summer months. Even though this is a sweet fragrance, its also quite light to wear.

Email ThisBlogThis!Share to TwitterShare to FacebookShare to Pinterest
Labels: My Favourite Summer Fragrances

I have recently made a couple of purchases from Juvia's Place, as I thought it would be nice to start adding a bit colour into my eyeshadow collection; as I only have a few colourful eyeshadows in my collection. 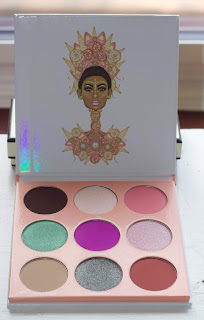 The Douce Palette
This is the Douce palette, and this was the first palette by Juvia's Place that I purchased. What appealed to me about this palette was how wearable the colours were, even though it is a more muted colourful palette. This palette is ideal for someone who is just starting to branch out into more colourful looks (like me). 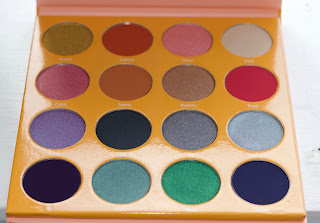 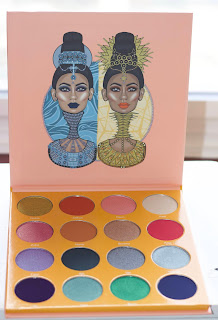 The Magic Palette
This is the Magic palette, and this is the palette were I think I can personally have a bit more fun with colour while at the same time still make it wearable. I enjoy the face that I can have do just a basic neutral look or slowly build up my confidence and go for a very bright, colourful look. I also like the amount of variations of looks that I can do with this palette.

Overall, I'm really impressed with the amount of colour variations that I have been able to add to my eyeshadow collection. I also really like how reasonable priced these palettes are in the UK. If wanted to purchase Juvia's Place in the UK I brought mine from an online retailer called 'London Loves Beauty'.

I have been using the Herbivore Blue Tansy Resurfacing Clarity Mask for a couple of months, and I would like to share my thoughts with you. 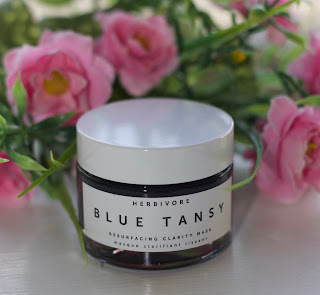 The Herbivore Blue Tansy Resurfacing Clarity Mask contains Blue Tansy oil, and also AHAs and BHAs which are provided by papaya and pinapple enzymes. By using the mask on a regular basis it will help to prevent outbreaks, redness, dark circles and inflammation.

The mask itself has a very thin consistency, so a little does goe a long way; and it also has a very pleasent fragrance.

- Apply a thin layer to clean skin. A slight tingling sensation is normal
- Leave on for 20 minutes. If you have sensitve skin leave on for 10 minutes
- Remove with a warm washcloth

I really like using this mask because everytime that I have used it my skin feels cleaner and it also looks a brighter. The tingling sensation is a pleasent and bearable feeling. Overall I am really impressed with this face mask, and I would recommend it to anyone who is in need of a brightening and exfoliating face mask.